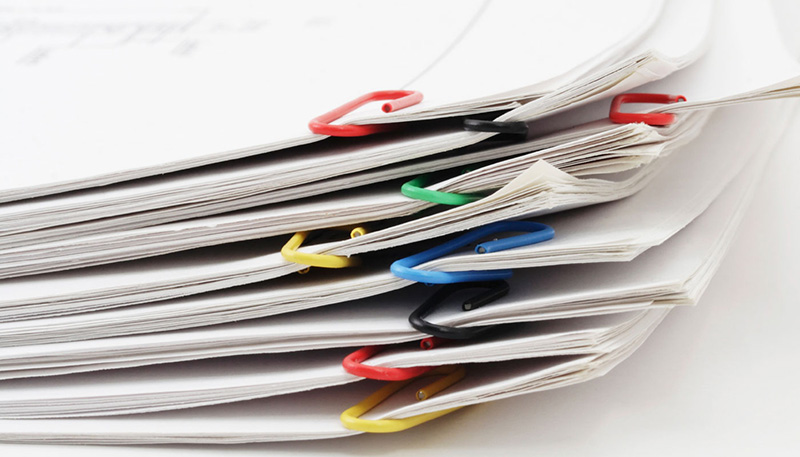 TRANSTECH provides a platform to students from marine and non-marine institutes to present their papers and showcase their ideas as models on the specified theme. The theme this year was “Innovative Approach in transportation- An Industry Lifeline”

He also released the The book of Abstracts, CD of Transtech 2108 and Technical Bulletin of TMI.

Four Invited talks were delivered by

In addition, a special presentation by Mr Balendra, Energy Consultant at Green Sails, Singapore and also Senior Condition Monitoring Consultant at BRM Advance Engineering Solutions, Hyderabad, was arranged for Faculty in AV 1 room on second day between 1500 hrs to 1630 hrs.

Total 35 papers were received from 10 different colleges, of which 19 were selected and presented. Total 14 models were displayed.

The papers were judged by a team of three judges for the prizes which were sponsored by TMI and the Institute of Marine Engineers (India), Pune branch.

Shri Capt. Sudarsan Srinivasan, Director (Training), Synergy Maritime Recruitment Services Pvt. Ltd. Mumbai, was the Chief Guest for the Valedictory Function on 10 March 2018 and he gave away the prizes.

Following were the prize winners:

First prize was won by Cdt. Snehadri Banik of Tolani Maritime Institute for presentation on topic “Flettner Rotor- Paving The Road Ahead for a Cleaner Shipping Industry”

Second Prize was won by Capt Rohit Yadav, Capt Azhar Alam of College of Military Engineering Pune, for their presentation on topic “Integration of Inland Waterways in Transport”

Theme 5 prize won by Cdt. Thulasi Ram, Cdt. Shakkthivel of HIMT College Chennai for their paper presentation on topic “Artificial Intelligence with Virtual Reality: “Next leap of faith for MIT’s?”

Rs 1000/ each awarded to all model entries as token of Appreciation.

She is disciple of Late Guru Dr Rohini Bhate, who has recognitions, such as the Sangeet Natak Akademi Award, and the Kalidas Samman

What you can read next 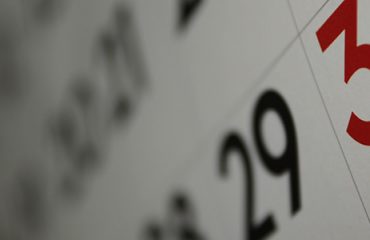